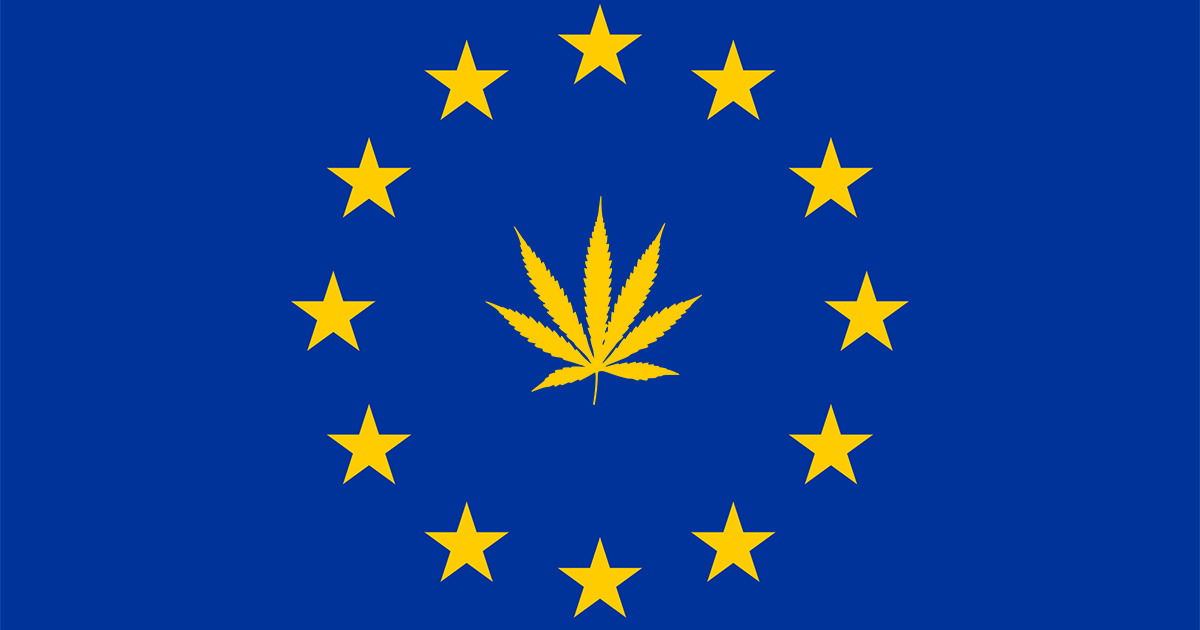 The European Parliament voted to raise the THC limit for industrial hemp from 0.2% to 0.3% and to allow EU marketing standards for hemp and hemp products.
The votes came last week as three changes to the European Union's massive agricultural support program.

The European Parliament has no final say on the review of agricultural policy, but European cannabis activists praised the overwhelming voices for bringing the THC limits for European cannabis into line with those used in America.
"An increase in THC levels would allow new varieties to enter the market and be developed, resulting in better adaptation of crops to the climatic conditions of the different territories of the EU," the European Industrial Cannabis Association said in a statement on Monday.
The vote was taken to establish the European Parliament's position on the proposed reform of the common agricultural policy, which will determine how the European Union's agricultural subsidies will be implemented after 2020. Changes affecting the Cannabis Industry included:
* Amendments 8 and 93, which would increase the field of cannabis plants THC limit of the current 0.2% level to 0.3%.
* Amendment 234 to add cannabis to the sectors covered by EU marketing standards, allowing, where possible, criteria for the classification of products, their appearance, consistency, product characteristics and restrictions on the use of certain substances and practices to be established.
The power to adopt and amend legislation and decide on the EU budget is shared between the European Parliament, the Council of the European Union and the European Commission. Members of the European Parliament are directly elected by EU voters.

CBD cannabis sales It is legal in Estonia. CBDITALY e-store products such as CBD e-liquid, cannabis flowers and other products contain less than 0.2% THC. 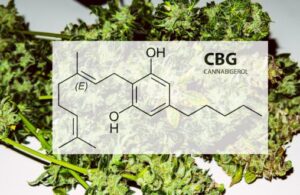 What Is CBG And How Is It Different From CBD? 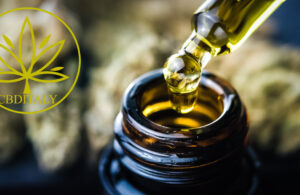 The different types of CBD oils 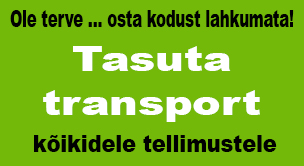